Akrotiri ancient site, a terra incognita in the heart of the Aegean

Some call it the “Pompeii of the Aegean”, others prefer “the lost city of Atlantis”. Welcome to Akrotiri, the most mysteriously attractive ancient site in eastern Europe, surrounded by charm, mystery and thrills of a past, commonly unknown, era.
Akrotiri is one of the most important prehistoric settlements of the Aegean; the first habitation dates back to the Late Neolithic Times (4th millenium B.C) that grew  to a large settlement, extended and gradually developed into one of the main urban centres and commercial ports of the Aegean.

Circa the middle of the second millennium BC, the town’s life was terminated violently from the Theran eruption As a result, it is remarkably well-preserved.

Unique findings such as wall paintings and frescoes, adorned ceramics, potters with samples of writing and metrical systems, tools, jewellery and furnishing unfold some aspects of the lifestyle and glory of this civilization.

There is a terra incognita that lies underneath those volcanic ashes, since, according to the Archaeologists, only the 3% of the prehistoric settlement has been explored up to now. 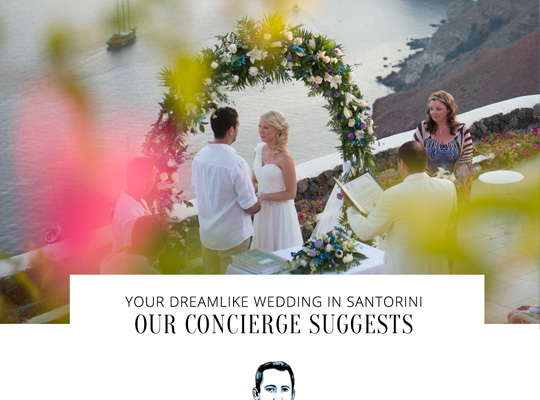 Our concierge suggests: Live your dreamlike wedding in Santorini
The cool sea breeze of the Aegean, the breathtaking sunsets and the majestic views of…
Our Concierge suggests: Revitalizing spa treatment at Canaves Oia
Pleasure seekers, experience a sensual journey for your soul, mind and body balance at Canaves… 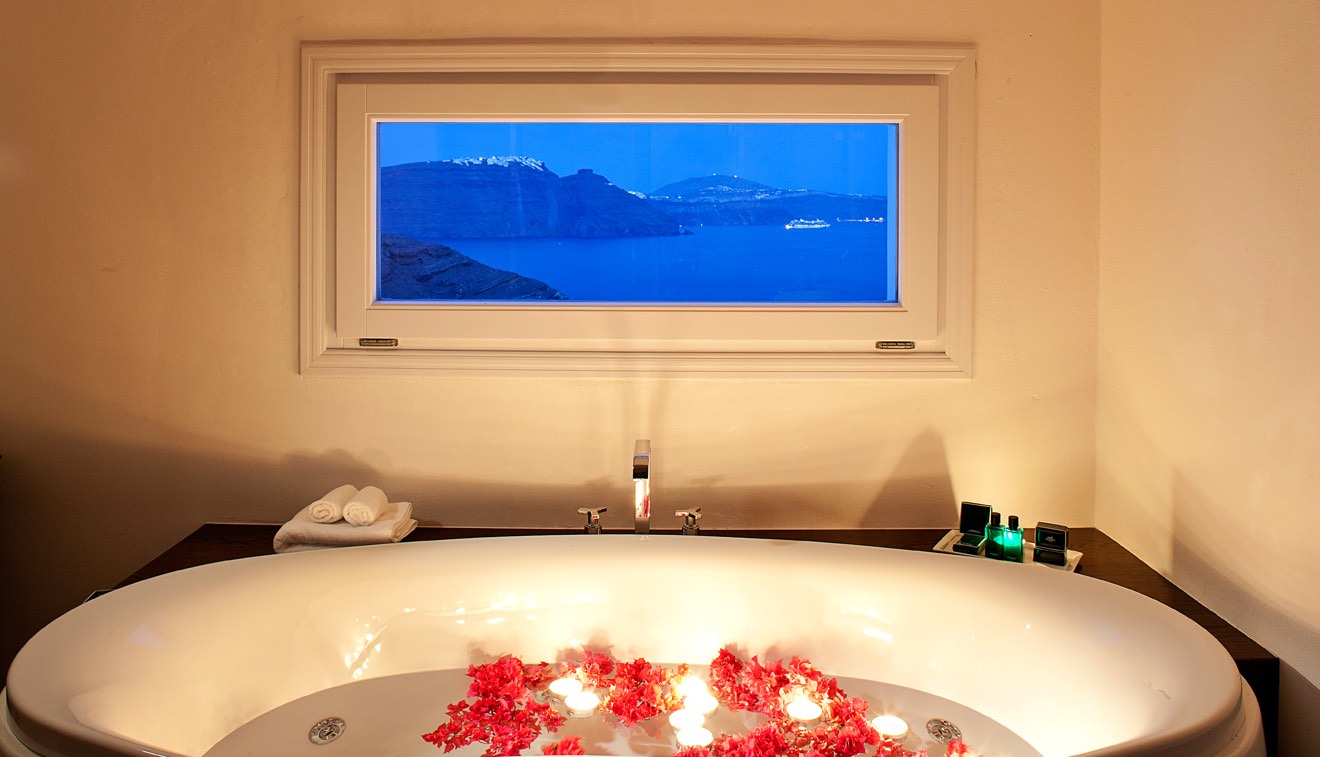